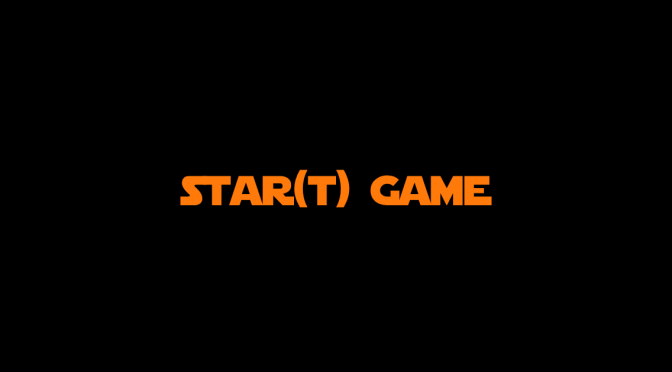 Index:
How it all got started
“The game didn’t recognize any user input whatsoever”
Fast forward to half a year ago, …
Introducing StarGame for iOS.

To read more about my personal story of becoming a geek and iOS jailbreaker, this post might be interesting to you: Me, iDevices and Jailbreaking.

How it all got started

The project began about two years ago: as I was teaching myself how to program in Java, I decided to make a simple computer game to gain some actual coding experience. Its initial name was “SpaceGame”; I uploaded the very first teasers to my YouTube channel on the 13th of December 2013: END_OF_DOCUMENT_TOKEN_TO_BE_REPLACED 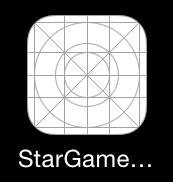 So I’ve been taking online courses on iOS development with Swift (the Stanford lectures on iTunes U are amazing!). Since I have some experience in Java, learning Swift (Apple’s new programming language) wasn’t very hard. Some test projects included a maths homework helper app and a “Happiness” project from the Stanford lectures.

Anyways, what could I gather from  the projects is that my java game “StarGame” can definitely be ported to iOS!
In fact, the image above shows the (currently blank) “StarGame Mobile” app icon in the iOS Simulator.  However, don’t get too excited yet as closed beta testing might start this year and release is planned for 2016 at the earliest.

In the meantime, make sure to check out the StarGame Beta, a 2D side-scrolling game originally made for the desktop. If you have any comments or ideas, feel free to comment below or hit me up on Facebook and Twitter.