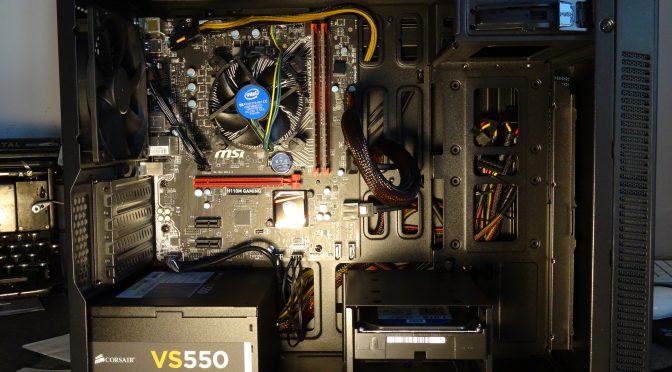 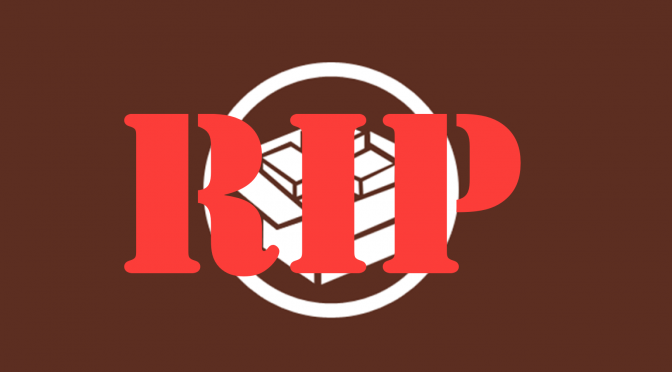 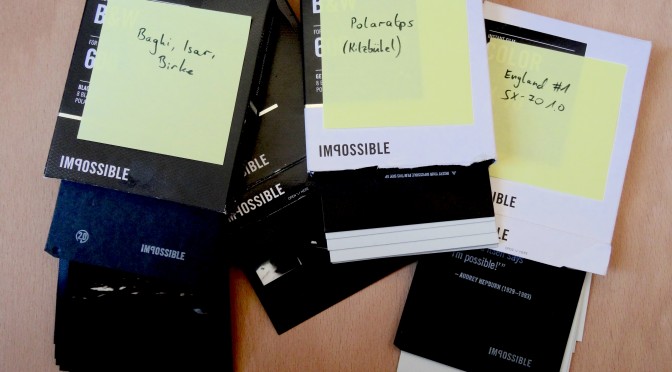 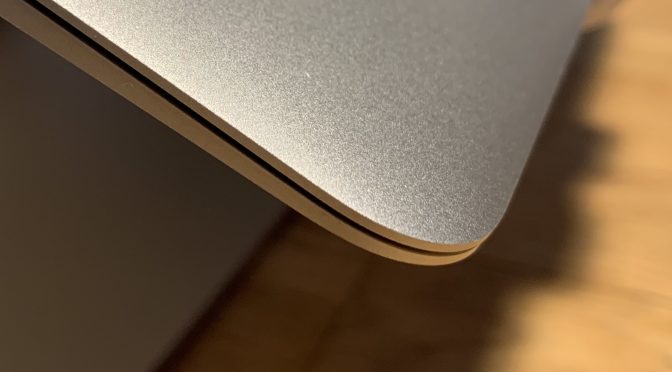 I discovered this trick while repairing a MacBook Air with a broken screen. Mine additionally had a software problem that meant it wouldn’t start up far enough to recognize the display I had connected via Mini DisplayPort. To fix this, you have to:

The MacBook will now show its EFI boot screen and all (mac)OS output on the external monitor, allowing diagnosis and software restore, as well as enabling normal usage as a “clamshell” Mac. 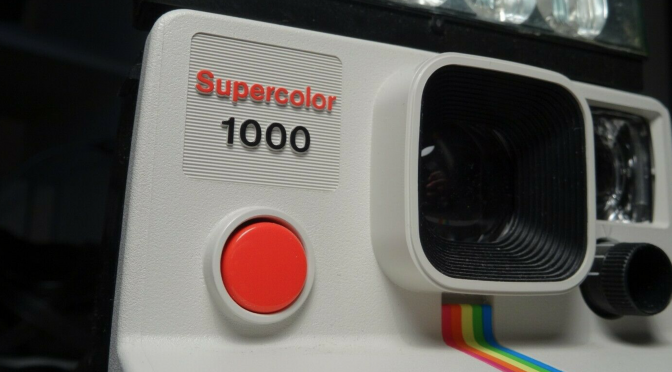 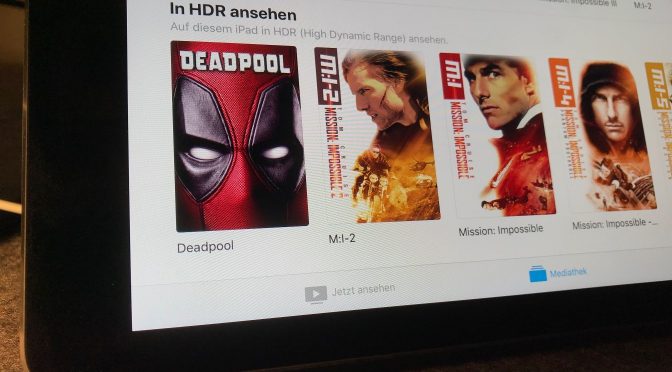 In my previous post I told you about my favorite film bundle on iTunes. The bundle is remarkeable because it includes “4K Dolby Vision” versions of all included films at no extra cost compared to the HD version. I was able to enjoy the higher quality video on my iPad Pro and I go into a few technical details of the experience below.

iPad Pro 2nd Generation, iPhone 8/X and Apple TV 4K. That’s right, iTunes for Mac doesn’t (as of this writing) let you download or stream the “4K” versions of films even on iMac 5K!

Apple recommends a minimum speed of 25 Mbps for 4K streaming.

You can download a local copy of an HD movie to your iPhone, iPad, iPod touch, Mac, or PC, and you might be able to download HDR and Dolby Vision versions to your iOS devices, but you can’t download a 4K version.

My experience of HDR on iPad Pro

I watched five Mission: Impossible movies in “4K Dolby Vision” on my iPad Pro 12.9” (2017). The video quality is impressive! I haven’t found mention of how the HDR effect is achieved on the iPad, so I decided to find out myself. I filmed my iPad Pro that was playing a Dolby Vision movie in 240fps using my iPhone 7. Watching the slowed-down clip confirms that there’s no interlacing used to create a fake HDR perception, this is native HDR thanks to the iPad’s exceptional display. Bonus: ProMotion technology allows the iPad to display the 24fps movie at native 24 Hz, which eliminates tearing produced by conventional displays that run at fixed 60 Hz refresh rate. Awesome!

The best movie experience in the home

A few technical limitations that should be mentioned:

Funny enough: the brief interruptions of HDR allow you to consciously notice the added video quality.

This was me tweeting before seeing the new Mission Impossible Fallout (sixth film in the franchise). I am now convinced Fallout is one of the best action films ever produced.

For all fans (and passer-by fans) of the MI franchise: treat yourself to the Mission Impossible Movie bundle on iTunes (now or after they add the latest one). Link to 5 movie collection: https://geo.itunes.apple.com/movie-collection/mission-impossible-5-movie-collection/id1181237190

Your mission, should you choose to accept it: let me know which one is your favorite and what you think about the latest installment. (Twitter @_conath)

For some reason, this didn’t get published back in December. Oh joy! Here it goes!

On Cyber Monday, The Impossible Project offered a whopping 20% off its entire online store. That was the perfect opportunity for me to purchase a Lens set that I’ve been focused on for quite a while (pun intended) …

This video is actually my first post-narrated one! I’ve tried to make it sound a little better by using the iMovie “more bass” equalizer on the narration track, please let me know how you like it! 😀 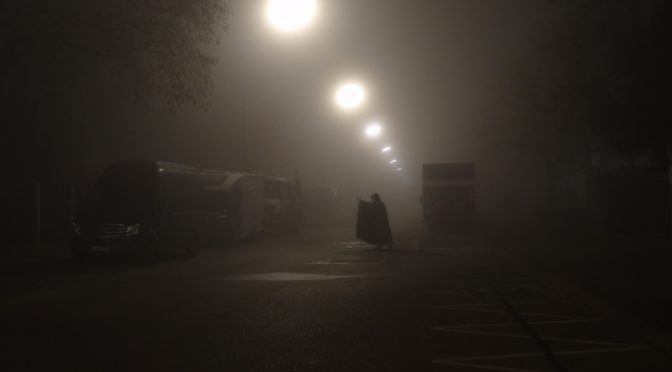 Back in November of 2015, I ordered a garment called “Knight Hoodie” from an American online shop that sells just this one piece of clothing. I had discovered the product while browsing 9GAG, in a post with the words “want” and “nerdgasm” in the title – my thoughts exactly. Previously, I had acquired an inexpensive black cape from Amazon and had been positively surprised by its quality and sleek appearance. And now, I had a stunning hoodie to match that would eventually start an ongoing self-portrait photography series. END_OF_DOCUMENT_TOKEN_TO_BE_REPLACED 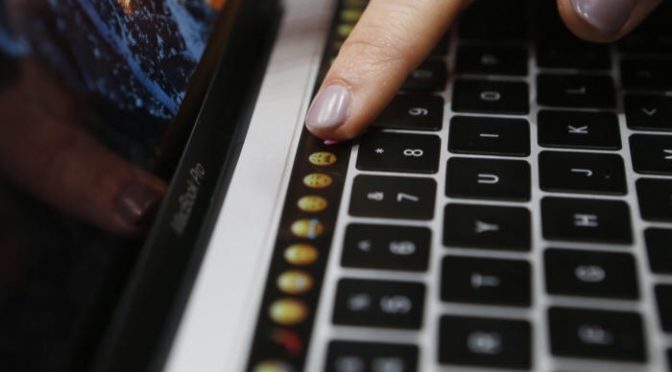 When Tim Cook went quiet after having talked more than enough about the new MacBook Pro with Touch Bar, I felt a nearly forgotten sensation building up in my stomach. I’m too young to have witnessed Steve Jobs’ keynotes in pixelated live streams, but I’ve watched enough replays of those legendary events to recognize this deliberate pause towards the end of the presentation. Or so I thought, because my excitement for “one more thing…” was ripped to pieces seconds later when Mr. Cook shamelessly missed the opportunity and over-emphatically invited the press representatives to get their fingers dirty on the fancy new Touch Bar. END_OF_DOCUMENT_TOKEN_TO_BE_REPLACED 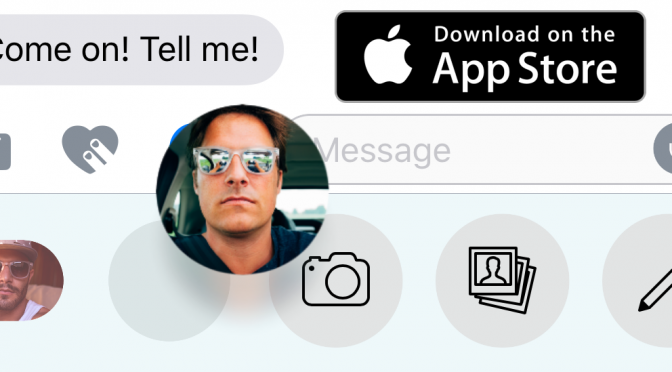 It’s a fact that nearly no apps – even seemingly simple ones such as Selfie Stickers – are bug-free when they are first released. Thankfully, it’s possible to release updates that fix these issues and that’s exactly what I’ve done this week. The free update brings my iPhone app Selfie Stickers to version 1.1. Here’s the changelog:

As you might have noticed, I have changed the name of the app from “Selfie Stickers for Messages” to “Selfie Stickers for iMessage”. This makes it more obvious that you can only use the app with iMessage and not with other messaging apps. I’ve also added French localization and VoiceOver support as well as a touch of Haptic Feedback (pun intended). 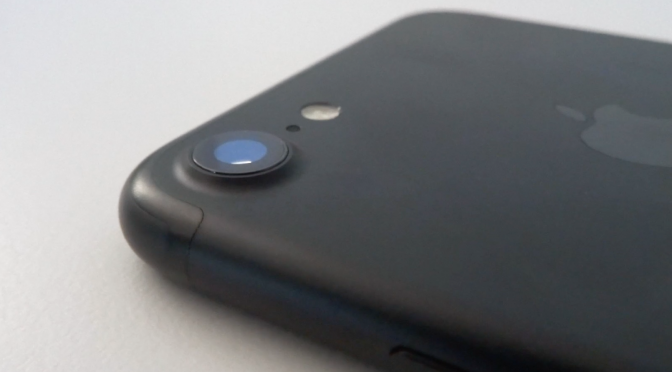 After holding on to my iPhone 5S for two years, I’ve decided to upgrade. I made a brief and very calm unboxing video for your enjoyment:

What do you think about the iPhone 7?